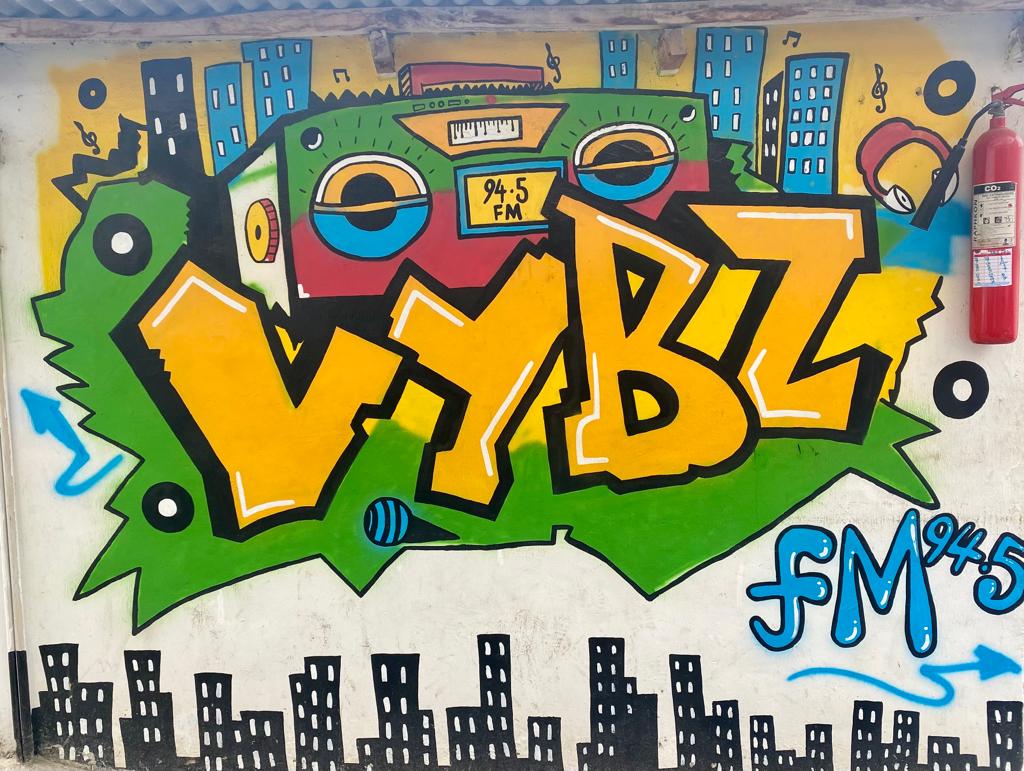 At a time when there is an explosion in digital creative content, occasioned by the bourgeoning effects of online platforms, AFOREVO has emerged as the leading platform where Nigerian and African content creators are duly rewarded for their sweat.

AFOREVO is a Pan-African digital content company active in the production, marketing, and distribution of content. The company, with production studios in six countries within the continent of Africa, also operates AFOREVO, AFOREVO TV, AFOREVO Dubbing, and the soon to be launched Ikeja-based VYBZ 94.5 FM.

Murphy Ben International (IBM), with business operations and investments that span the digital business world, is the parent company of AFOREVO and was founded by Mr. Murphy Anawana on May 11, 2009, and incorporated in 2021.

In a recent media engagement, executives of the organisation, from the respective subsidiaries of the Lagos-based conglomerate, Murphy Ben International, enlightened the public about the opportunities being offered by AFOREVO to African creators of digital content. 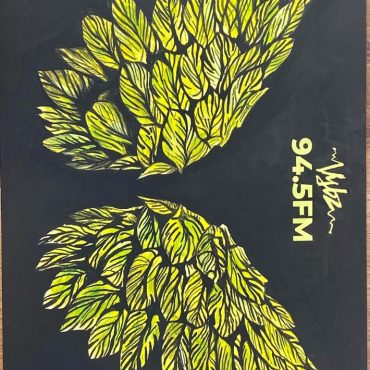 As the demand for creative and thrilling multimedia content skyrockets locally and globally, AFOREVO, a digital film and content revolutionary company, has risen to the occasion by providing a platform for content providers, content creators, television producers, and seasoned filmmakers, and many other creatives. The Pan-African digital company, headquartered in Ikeja, Lagos, Nigeria with several operational offices sited across the African continent, is bringing revolutionary ideas to every aspect of […] 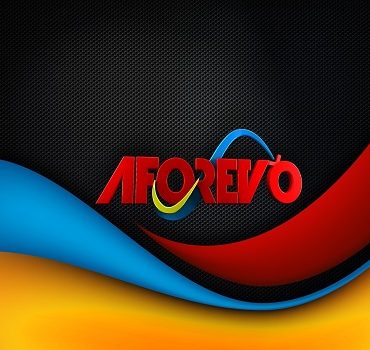 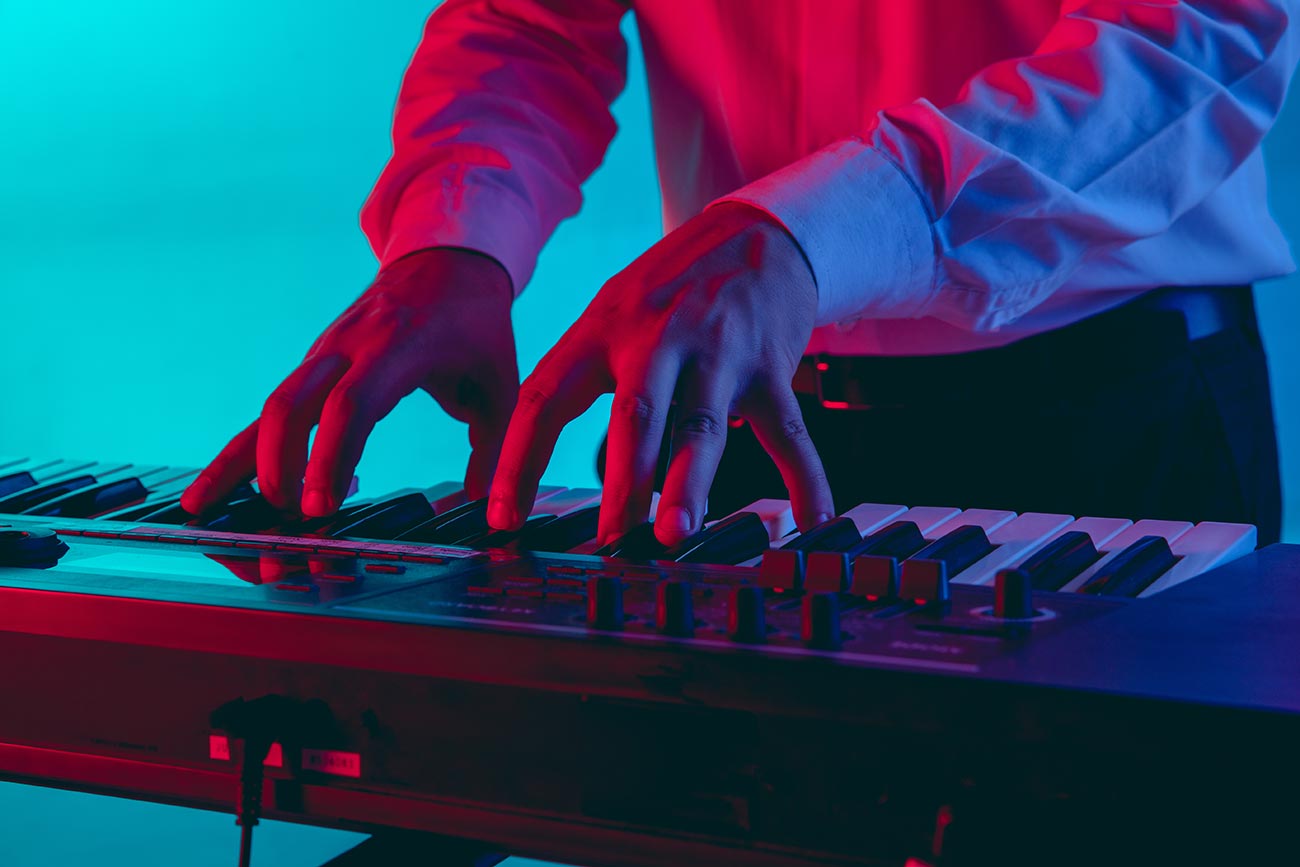